The Adaptative Optic explained by scientists

The scientific objectives, the methods, the means


Launched in 2018 , a sales-orientated name, a continental partnership, a well-builded team, what kind of research is the WOLF project?
In fact, in association with European scientific institutes, the ONERA is developping fresh ideas in order to build a next generation of astronomic instruments. The goal? Improving the tools dedicated to the exoplanet research.
In one sentence, the scientists behind WOLF are establishing new ways to keep up with extragalctic observations. It is based on Adaptive Optic techniques, wich are now current in the field.

The Adaptive Optic ( AO ) consist in a innovative way of handling lightning signal from the stars with Ground based telescopeS.
Usually, atmospherics turbulences constantly deform the light beam coming from the space and received by Earth telescopes. To counterbalance such disturbances, a deformable mirror driven by a computer correct the information get by the Wave Front Sensor( WFS) of the instrument, and re-emit a distinct signal.
[ Click Here to get more informations ]

To sum up, the objectif is to deliver a set of innovative WFS, fully tested, validated, and ready to be implemented on future Very Large Telescope (VLT) and European Large Telescope (ELT) AO instruments

Two kind of WFS are in construction :
– Disruptive WFS concepts, specifically optimized toward the ultimate detection limit for exoplanets.
– “Flexible” (or “adaptive”) WFS able to deal with complex, extended and dynamic reference source structures, to boost the sensitivity of extragalactic observations

Three steps to the success

WOLF is divided in three distincts stages.
First, scientists are working on new concepts of Wave Front Sensor.
Then, an experimental validation is necessary to confirm the success of the operation.
Finally, the team will end the journey with on-sky-demonstration

A lot of work before the end, let’s detail the process.

To begin with, the first stage consist in theorical and numerical developmment of tools to simulate the impact of WFS on the exoplanet detection. We hope to get innovatives design of sensors, improving performances of Wide Field AO systems ( WFAO ), a revolutionary generation of AO systems.

In a second time, the experimental realisation of the news WFS models’ items will be executed, and measured, in a controlled environnement.
The expected result is to get caracterized and optimized WFS components.

The last part involves integrating the innovants WFS for a on-sky validation in the Canary Islands, and an expected performances check. Scientists will get a tool ready to be implemented in VLT and ELT, once they tried them for exoplanetary observations and Locasl Groups Suspects (LGS, close galaxie) observations.

Thanks to WOLF, Exoplanet detectability will be improved (x10) with faster (x2-3), more sensitive (1-2mag) and specifically optimized (against noise x2 and aliasing x2) Wave-Front Sensors.

Those sensors designs are the clues to a better way of treating the light signals from the stars. The « Flattened Pyramid » model is the last proposition of the scientists, with better optical performances.

For the curious who aren’t fed up, get more informations Here. 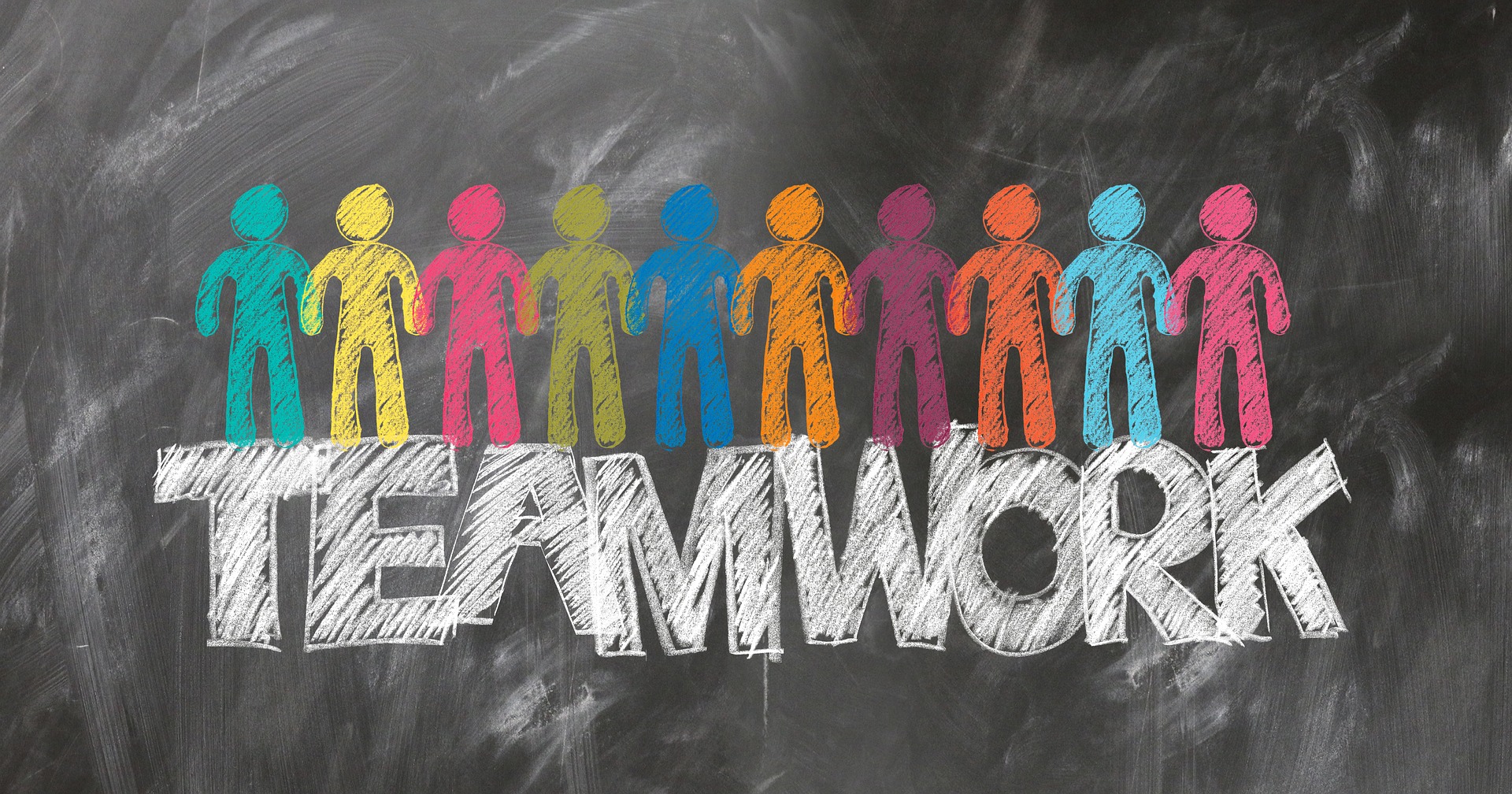 See the Men and Women of the project