The Adaptative Optic explained by scientists

Thierry Fusco received his PhD degree (Partial correction and anisoplanatism in AO) in 2000 from Nice University and his HDR (Optique adaptative et traitement d’images pour l’astronomie) in 2008. T. Fusco works at ONERA since 2001 where he is now Researcher Director. He is the scientifically responsible for Adaptive Optics activities.

For more than 15 years, he has successfully managed several research and industrial projects in defense, civilian and astronomical domains both in French or European contexts.  From 2006 to 2015, he was the project manager of SAXO, the extreme AO system of SPHERE. He is now the AO scientist of HARMONI, the first light spectro-imager of the European ELT.

He participates to several scientific committee (GIS-PHASE, Labex Focus) and SOC of international conference (SPIE, AO4ELT). He was feature editor of JOSAA (vol. 21) and Applied Optics (vol. 49) in 2010. In 2009, he won the “Fabry de Gramont” price (Optical Society of France). He is co-author of 159 articles in peer review journals (14 as first authors, 43 in the first 3 authors) and more the 349 articles in international conferences (42 as first authors and 6 as invited speakers) with a H-index of 40. 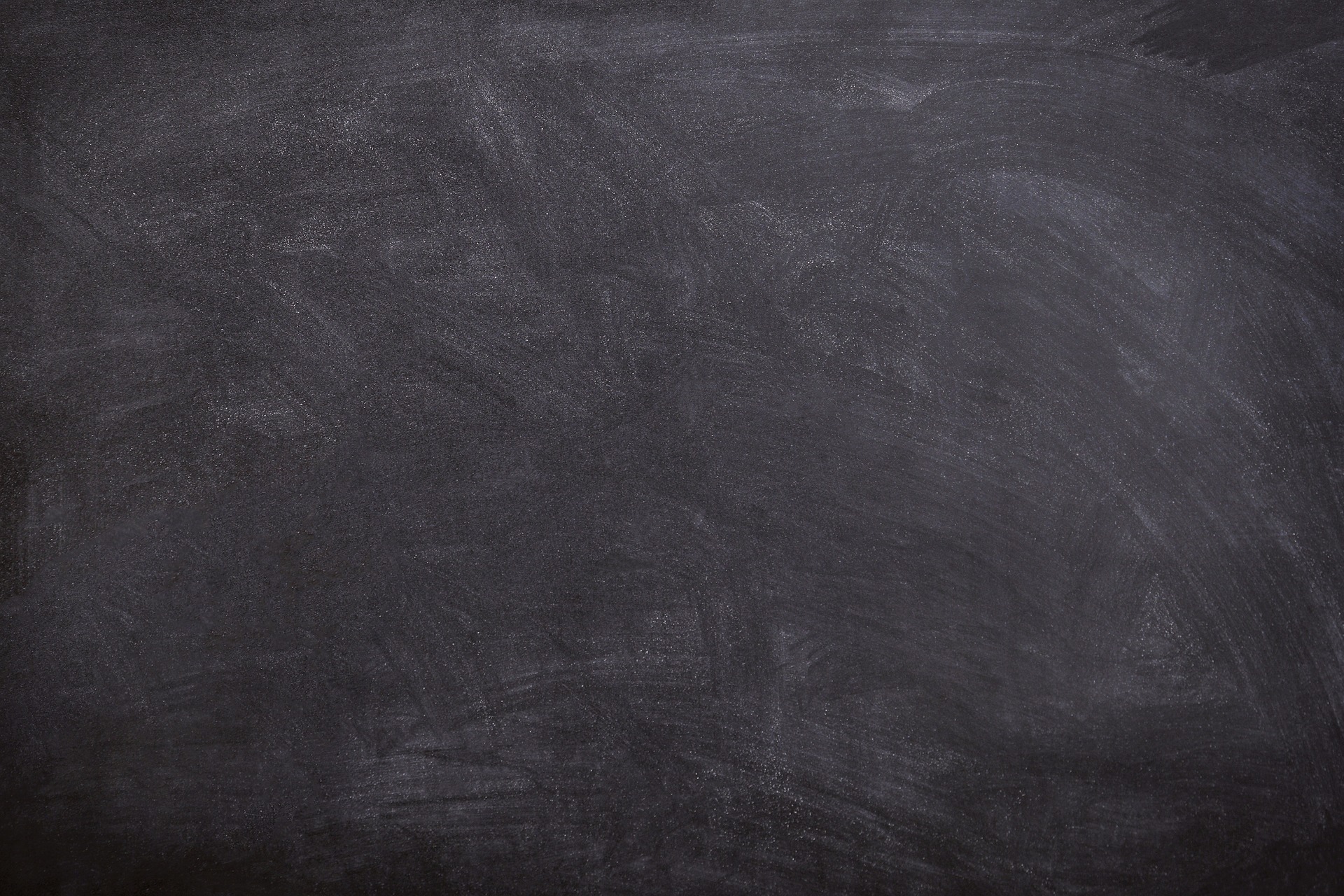